“The Dimension Group team has proven time and time again to be innovative and professional meeting every deadline and objective I have given them. As we look forward to growing our business, I am certain The Dimension Group will continue to be a valued partner.” 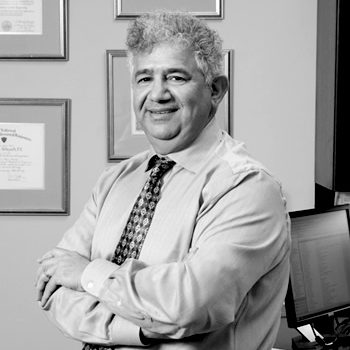 President/CEO
Mostafa founded The Dimension Group in May 1987. After working for two local engineering firms for several years, he saw the need for a more hands-on approach and increased dedication to customer service. This commitment to exceptional service became the backbone of the organization (see Our Values). Mostafa runs the day-to-day operations and collaborates with each client to ensure complete satisfaction. Mostafa is a graduate of Southern Methodist University with a Bachelor of Science degree in Civil Engineering. He is a registered Professional Engineer in State of Texas. 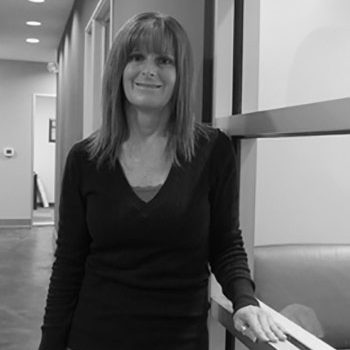 CFO / Controller
Kathy joined The Dimension Group in 2011. She has years of experience in financial and corporate management of small to medium-sized companies. Kathy applies her extensive experience by managing the company’s financial activities. She graduated from Northern Illinois University with a Bachelor of Science Degree in Accounting. In 1987, Kathy received her CPA license in the State of Texas. 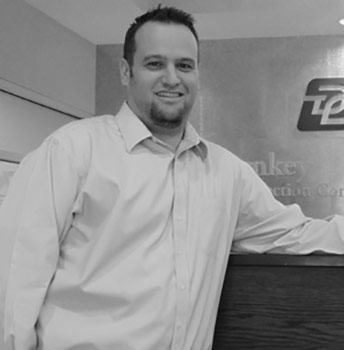 Vice President of Operations
Kevin manages the company operations and oversees quality control over all projects. Kevin brings years of engineering and project management experience to The Dimension Group after a variety of engineering roles at several respected Dallas area A&E firms. He has participated directly in the design and development of nationally recognized restaurant and retail programs, including prototypes and site adaptations. He has a keen ability to help clients meet their goals in a timely and cost-conscious manner. Kevin graduated from Texas Tech University with a degree in Mechanical Engineering Technology. 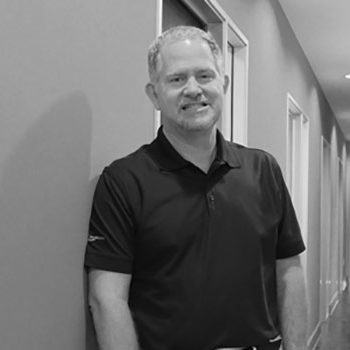 Vice President
Brad joined The Dimension Group in 2010. He has years of experience managing projects and construction for several large retail companies. His expertise in project management includes prototype plan development, project scheduling, and coordination with city officials, consultants, landlords, and clients. Brad attended the University Of Michigan. He received his LEED AP® certification from the U.S. Green Building Council and completed Revit training through AIA-Dallas. 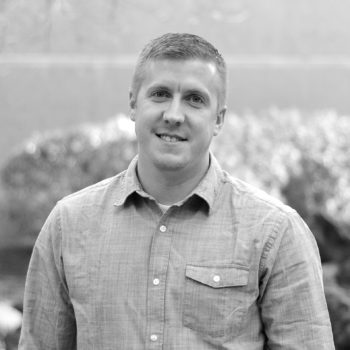 Director of West Region
Tanner joined The Dimension Group in 2015 as a project manager and is now Director of West Region overseeing our Denver office team. Tanner graduated from The University of Colorado at Boulder with a Bachelor’s degree in Environmental Design and then the University of Colorado at Denver with a Master’s Degree in Architecture. Tanner has a background in construction estimating and construction administration which proves to be a valuable asset to our clients. He has his LEED AP BD+C certification and is a registered Architect through NCARB.

Studio Director Texas Office
(started in 2004) Alexandra is a Licensed professional Architect in 21 States throughout the United States. She has been involved in many commercial projects in Dallas area and throughout the country. In her role as Project Manager, Alexandra has expertise in prototype design, 3D rendering, construction document preparation, as well as construction administration. Her clients include major retailers such as 7-Eleven, Pizza Hut, Wells Fargo and various automotive service providers. Alexandra is a registered architect and received her Bachelor of Architecture at Polytechnic University of Timisoara, Romania in 2003. She also received her LEED AP certification from the USGBC in November of 2008. 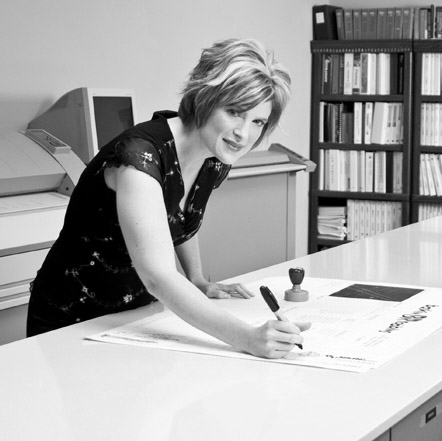 Director of Architecture
Leslie is a registered Architect, LEED AP BD+C in multiple states, with over 18 years of experience in all phases of the development process. providing expertise in building codes, ADA, space planning, and construction detailing to multiple corporate clients. Leslie believes in honest and up-front communication with all team members and clients. Leslie is known for producing high-quality construction documents and has a proven record of client retention and satisfaction. Able to manage multiple clients and projects simultaneously, without any supervision. 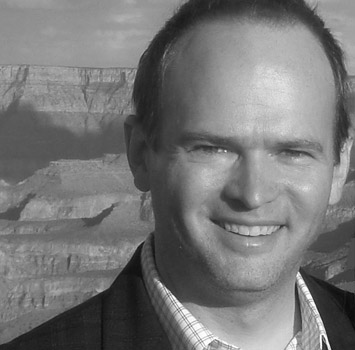 Studio Director, Colorado Office
Stayton joined The Dimension Group in 2015 and has over 20 years of experience in the architecture & construction profession and is currently licensed to practice in multiple jurisdictions across the United States. Stayton earned his bachelor’s degree at the University of Colorado at Boulder, where he studied history and environmental design. After serving on active military duty as an officer in the US Navy, he studied at the graduate school of architecture and interior design at the Academy of Art University in San Francisco. His broad experience as a licensed architect includes providing architectural and functional design expertise for commercial work on restaurants, retail stores, medical facilities, historic preservation, and industrial facilities. 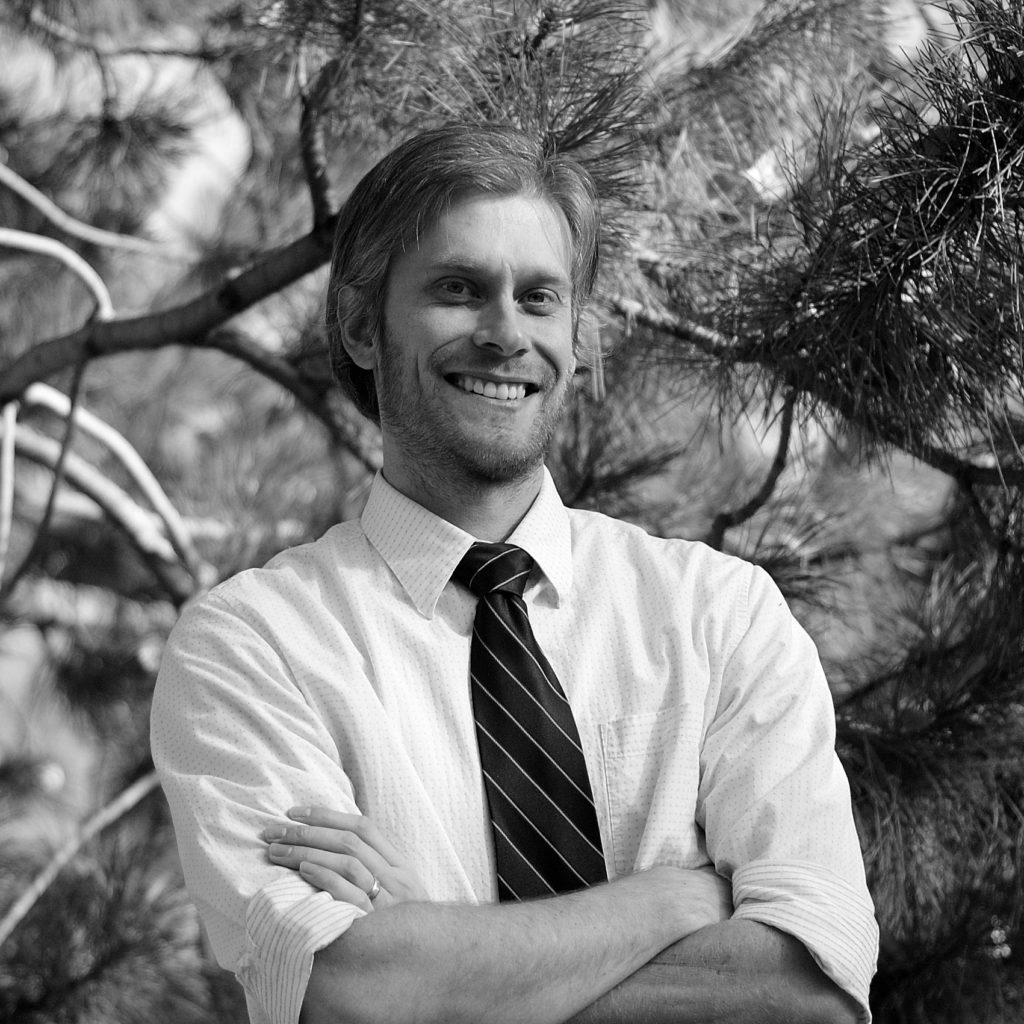 Director of MEP
Josh joined The Dimension Group in 2013 with years of experience in design of mechanical systems and project leadership. Josh manages the MEP Engineering Department operations and oversees quality control for all MEP projects. He has participated directly in the design and development of nationally recognized commercial retail, convenience store, and restaurant programs, including prototypes and site adaptations, and has a keen ability to help clients meet their goals in a timely and cost-conscious manner. 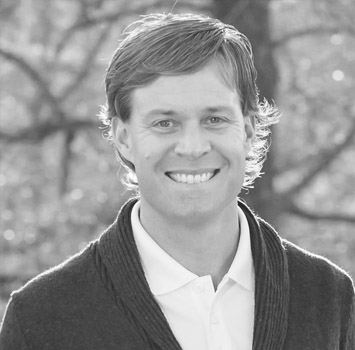 Director of Development Services
Shawn joined the Dimension Group in 2020 and brings a wealth of project management and local government experience. Shawn spent the first 15 years of his career as a city planner and city planning consultant. During this time, he authored many comprehensive plans and development codes. In the private sector Shawn has represented several national brands and facilitated growth strategies across the country. His comprehensive knowledge of the development process allows him to add value to all projects he manages. Shawn earned his bachelor’s degree from the University of Waterloo in Urban and Regional Planning and holds the AICP designation as a certified planner by the American Planning Association. 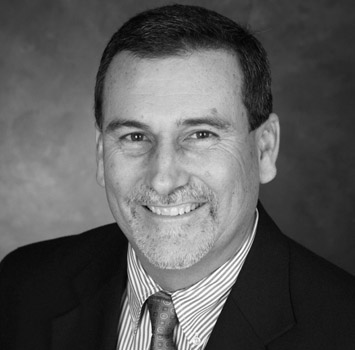 Director of Fueling
Terry joined The Dimension Group in 2014 with over 15 years of fueling station design experience ranging from big box stores to smaller convenience store designs including designs with high-speed diesel. Terry graduated from Texas A&M University with a BS in Mechanical Engineering. In Terry’s free time, he enjoys spending time with his family, playing golf, and being outdoors.